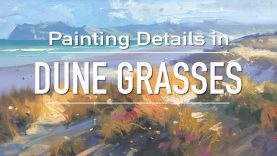 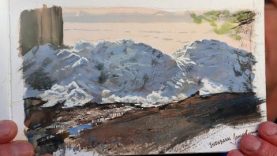 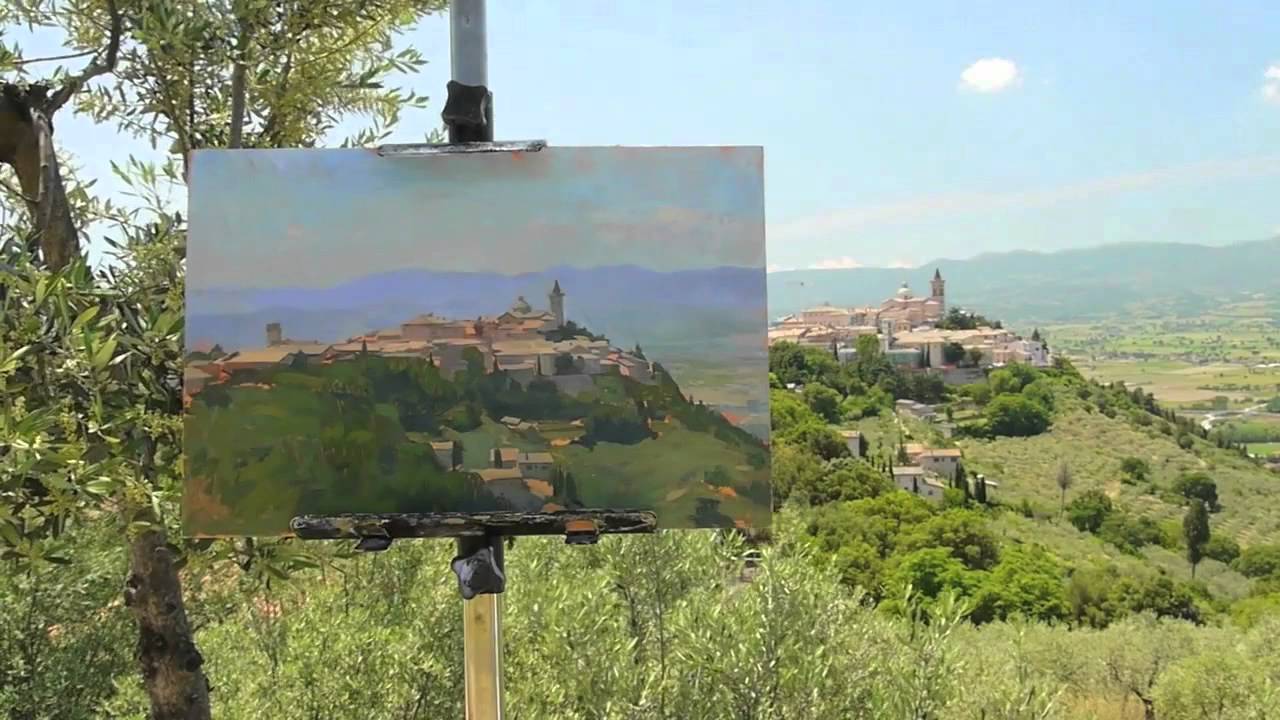 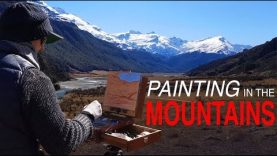 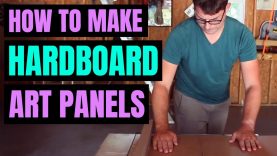 How To Make Hardboard Art Panels for Oil Painting 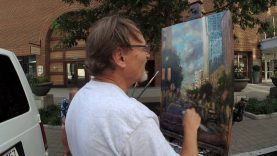 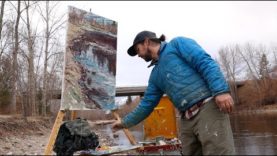 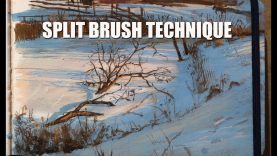 Painting with the Split Brush Technique 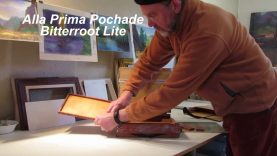 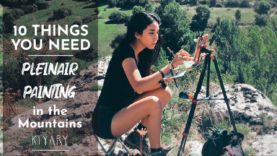 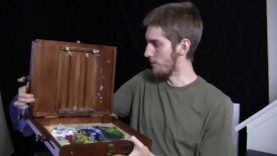 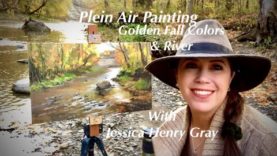 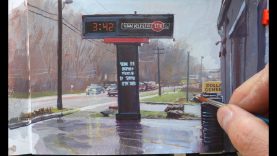 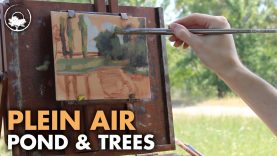 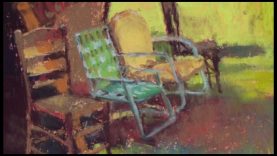 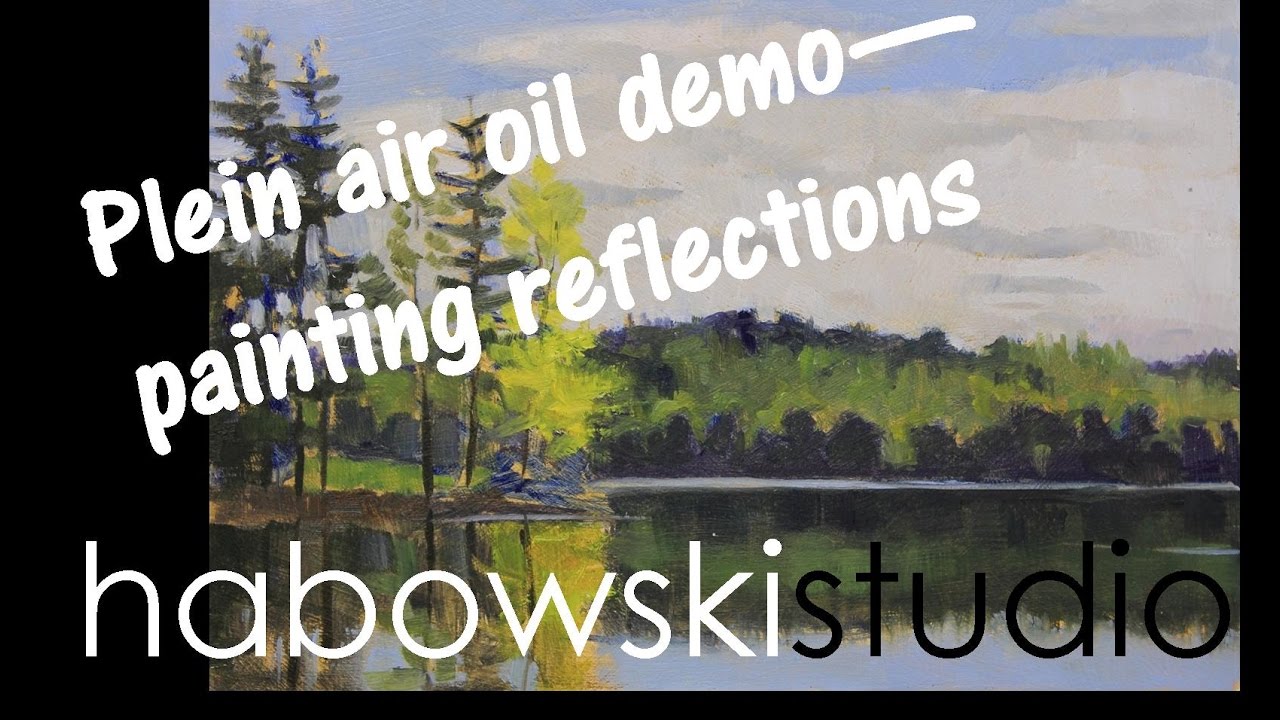