The Kyoto-based artist performed the traditional technique in the video, using a calligraphy brush to create spellbinding patterns on the dragon’s body without breaking the stroke.

Teshima painted four one-stroke dragons representing four seasons in February this year. The video, which was uploaded by Art Book on its Facebook on August 5, has been viewed more than 2 million times.

Business Insider UK is the largest business news site for British readers and viewers in the UK. Our mission: to tell you all you need to know about the big world around you. The BI UK Video team focuses on business, technology, strategy, and culture with an emphasis on unique storytelling and data that appeals to the next generation of leaders – the digital generation.

How to Paint a Fantasy Forest • Watercolor Painting Tutorial 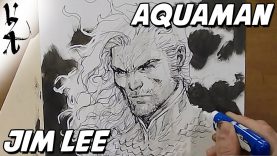 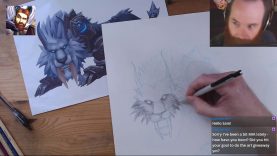 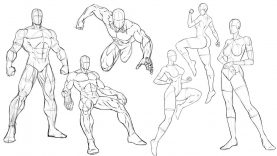 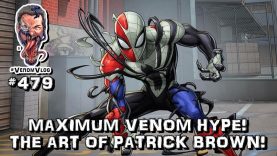 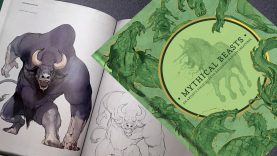 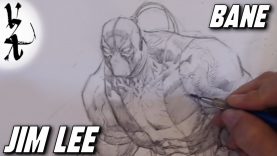 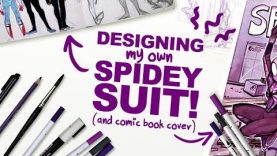 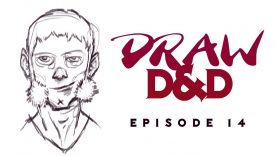 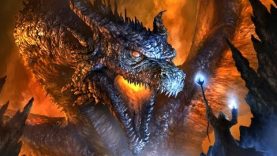 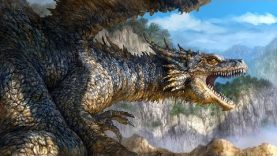 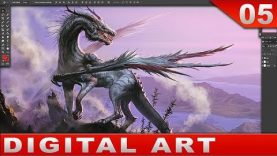 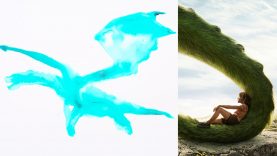 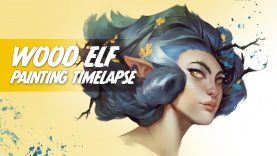 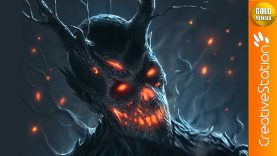 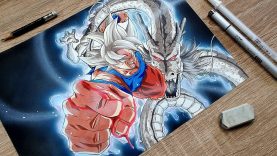