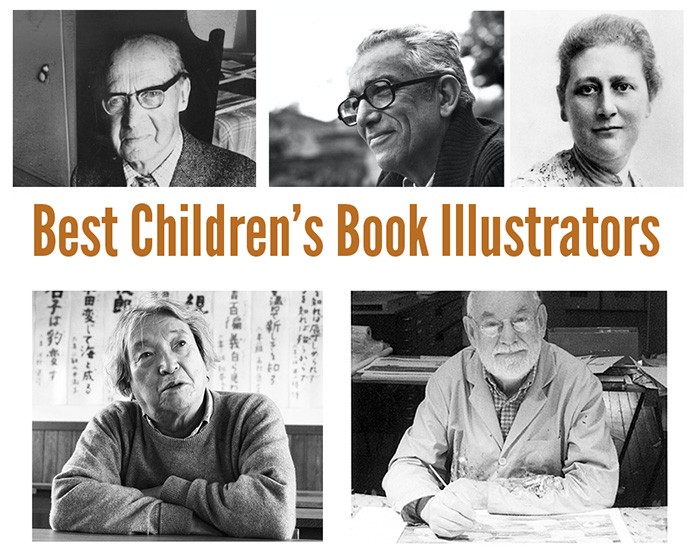 Children can only have a non-abstract view of the world. Illustrations help them abstractly think about things and spark their imagination. With the help of accompanying text and visuals, they begin making connections. It is easy to convey complicated concepts to children simply and safely.

Credit goes to illustrators who give imagination to a child’s mind unaware of the outside world. But in a few instances, it transcends beyond our own experience.

In this article, we talk about some of the best illustrators.

These are well-known illustrators. Let’s read about them and some of their important works. 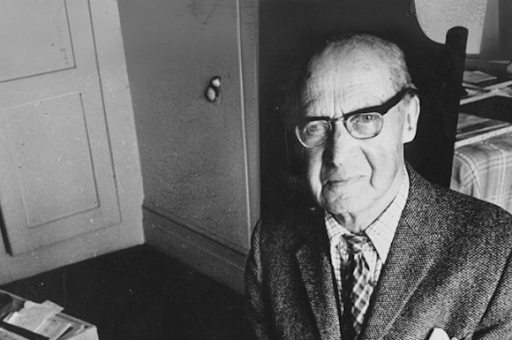 He was a book illustrator and artist from England. He is well known for his paintings of the human-like animals and plush toys that appear in Winnie-the-Pooh and The Wind in the Willows. He became well-known as one of the top children’s book artists, thanks in part to Wind in the Willows. A wooden toy horse that Ernest Shepard had cherished as a boy had to be given up when he moved in with his aunts after his mother passed away.

He might have understood the value of the Winnie-the-Pooh stories and the necessity of creating illustrations that brought Christopher Robin’s toys to life because of his attachment to a dearly loved toy. 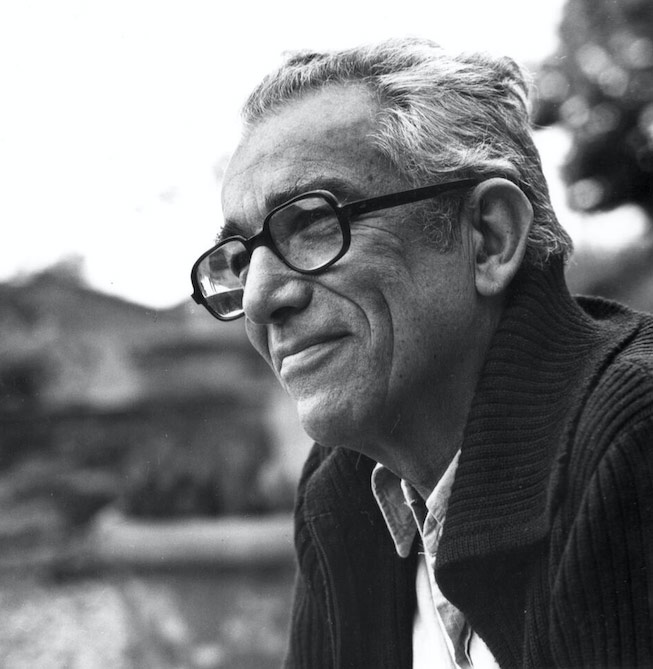 He was an Italian-American children’s book illustrator and writer from England.

More than 40 well-known books, including the Caldecott Award-winning Inch by Inch, Frederick, Swimmy, and Alexander and the Wind-Up Mouse, were written and illustrated by Lionni.

He is notable for his use of collage and the rich textures, tones, and creative geometric shapes he utilised to illustrate his fables about anthropomorphized animals, birds, and insects.

Without his usual supplies, he was forced to rip up a copy of Life Magazine to make colourful shapes to use as illustrations for his story.

The kids listened intently, and Lionni later used that event as inspiration for his debut book, Little Blue and Little Yellow. 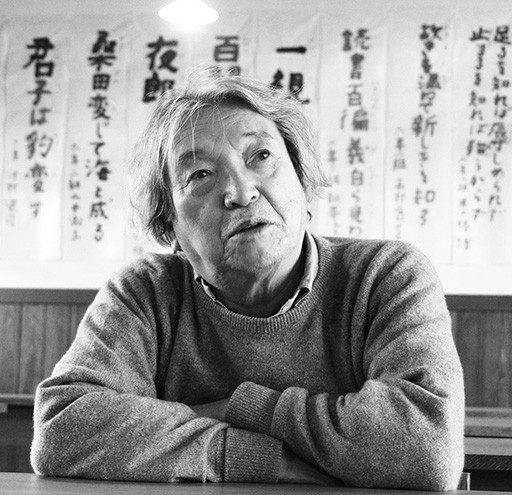 He was a Japanese author and illustrator best known for her picture books with few or no text for children. In recognition of his “lasting contribution to children’s literature,” he was awarded the International Hans Christian Andersen Medal in 1984.

Pen and ink, watercolour, and occasionally woodcuts and collage are used frequently in Anno’s illustrations. They are incredibly elaborate and display a sense of humour and interest in science, math, and other cultures. They typically include subtle jokes and allusions. 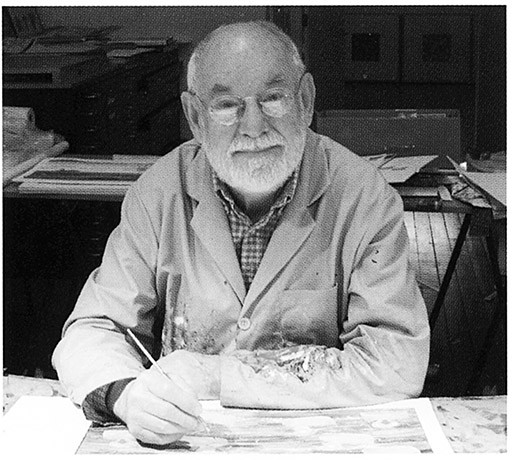 He was an American children’s book author, designer, and illustrator. After being released in 1969, his children’s book, The Very Hungry Caterpillar has been translated into many languages.

He collaged his hand-painted sheets to produce his works of art, which showcased a distinct visual aesthetic. He used vivid, upbeat, and happy colours in his illustrations.

Most of Eric Carle’s stories have themes from his extensive knowledge of and love of nature, an interest that most young children also have. His novels are not only lovely and enjoyable, but they also give kids the chance to learn something new about the world. 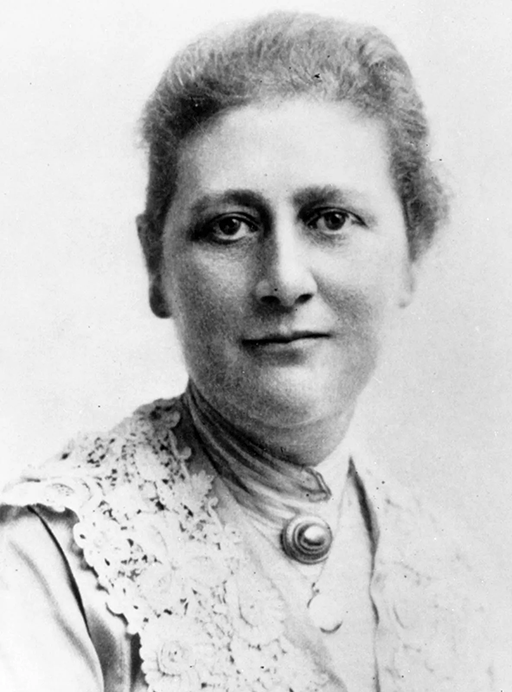 She was a conservationist, natural scientist, writer, and illustrator from England. Her children’s stories with animal characters, such The Tale of Peter Rabbit, are her best-known works.

She always drew inspiration from nature as she created her adaptations of Cinderella and Alice’s Adventures in Wonderland.

Numerous illustrators have produced noteworthy works that continue to influence artists working on children’s art forms around the globe. Many of us have read these books since we were young and are familiar with the protagonists of their best-known works, which include anime and motion pictures. These illustrators continue to inspire other artists to produce more imaginative and appealing work for kids. 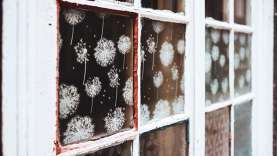 Painting on Glass – A beginner guide 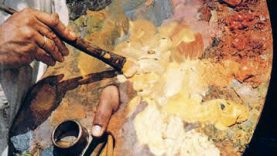 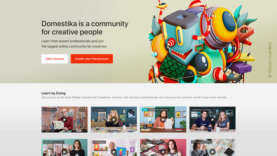 Domestika: A creative community to learn, create, and share 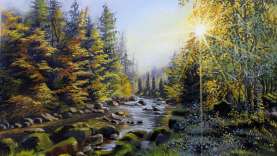 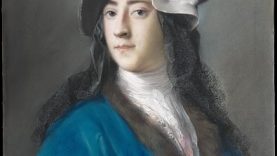 Pastels – An introduction for beginners

5 Benefits of drawing as a hobby 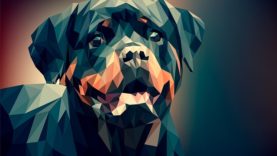 Why Hire a Professional Illustrator? 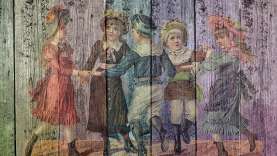 How to paint on wood panels with acrylics 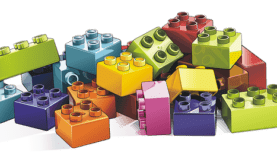 What Are the Different Types of Illustration? 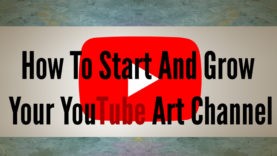 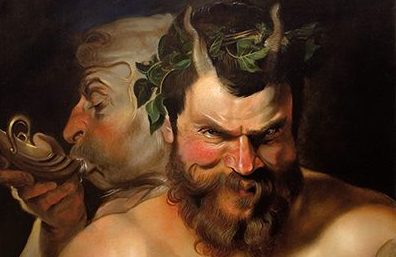 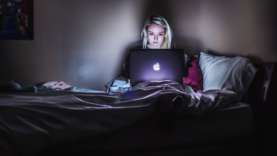 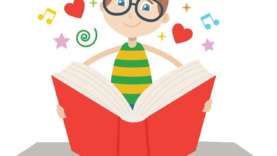 Guide to Illustrating a Children’s Book 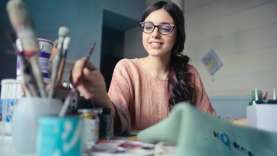 Professional Artist: The Art of Getting Paid 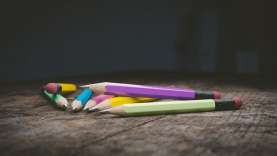 How to get better at drawing 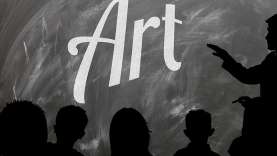 What can I do with a master in Art education? 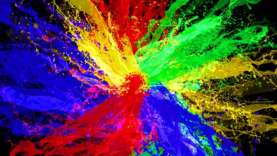 Is it Better to Design with RGB or CMYK?