Iain McCaig – Advice for Digital Artists – THU Special Edition Produced and Created by 3dsense Media School Pte Ltd Website: https://3dsense.net Facebook:https://www.facebook.com/3dsense Instagram: https://www.instagram.com/3dsensemediaschool This is the last part of the 5 parts episodes. In this episode, Iain talked methods he use to relax, getting inspired and advice for the rest of us budding digital artist. ———– Iain is an internationally recognized and award winning […]
PREV VIDEO NEXT VIDEO

This is the last part of the 5 parts episodes.
In this episode, Iain talked methods he use to relax, getting inspired and advice for the rest of us budding digital artist.
———–
Iain is an internationally recognized and award winning artist and one of the motion picture industry’s leading conceptual designers. His exceptional command of human anatomy, character, emotional expression and visual narrative makes him one of the most sought after artists working in the entertainment industry today.

Among his other film credits are Terminator II, Hook, Dracula, Interview With the Vampire, Peter Pan, Harry Potter and the Goblet of Fire, The Avengers, Guardian of the Galaxy. He is also Co-Producer and Concept Design Director on Ascendant Pictures’ science-fiction epic: ‘Outlander’.

“Behind the Pixels” is an interview series by 3dsense Media School, which aims to give viewers access to the most senior people in the Visual Effects, Motion Graphics and Animation industry.

THU Episodes are recorded at Trojan Horse was a Unicorn event in Portugal: https://trojan-unicorn.com 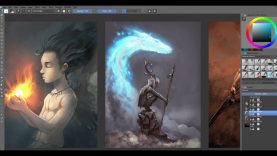 How to paint with blending modes by David Revoy 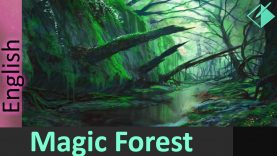 How to paint environments in Photoshop, Magic Forest ,Jesus Conde 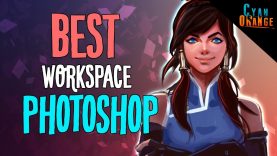 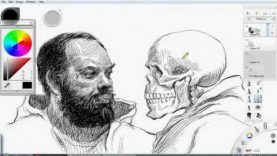 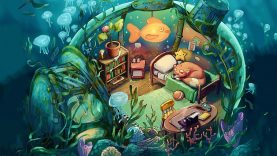 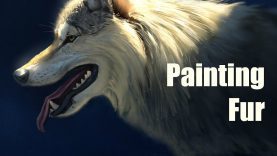 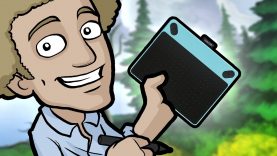 Can a CHEAP TABLET make PROFESSIONAL ART? – Putting the INTUOS DRAW to the Test! 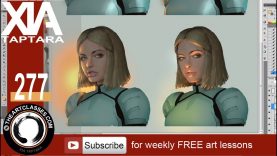 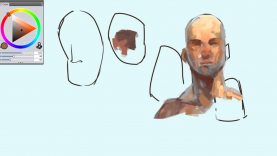 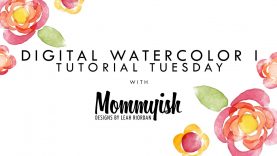 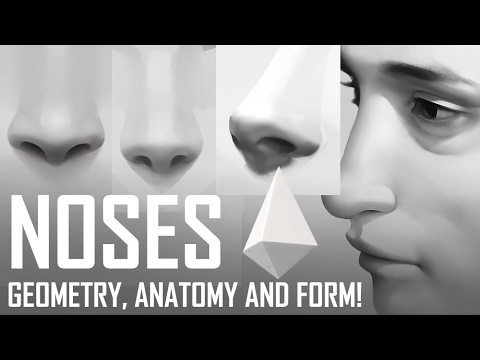 How to Paint a Nose! Geometry, anatomy and form! 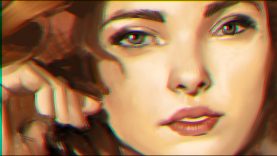 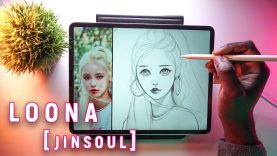 Portrait Sketch on the Ipad Pro! 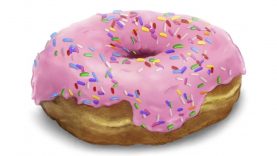 How to Draw a Donut – Digital Art Tutorial with Corel Painter

How To Get Started with Digital Art & 6 Pro Tips!