A dreamy artist uses her imagination to augment her mundane life. | Lila

» Subscribe for award-winning short films: http://sub2.omele.to
» Get some merch: http://shop.omele.to

Lila is used with permission from Carlos Lascano. Learn more at http://omele.to/2rhROjT.

Lila is a dreamy girl whose imaginative and playful drawings take on a surreal life of their own. Whether she sits at a coffee shop, hangs out at a park or walks down a street, her imagination and sketches add in some magic lost by those around her.

Madrid-based director and animator Carlos Lascano has created a fairytale-like short — using a beautiful blend of live-action and animation elements. The whimsical tone underlies a deeper message of hope and optimism in the face of a cold and confusing world. Her eyes beaming with surprise, love and wonder.

“Lila” is the last film in Lascano’s aesthetic trilogy, starting in 2008 with “A Short Love Story In Stop Motion,” then followed in 2011 by “A Shadow of Blue.” Produced on shoestring budgets, he proves that great storytelling don’t have to cost a fortune — just a lot of hard work and a bit of creativity.

ABOUT OMELETO
Omeleto is the home of award-winning short films. We showcase Sundance winners, Oscar noms and critically-acclaimed filmmakers from every genre. Subscribe for more: http://sub2.omele.to

? Got a film? Submit it to us for consideration at http://submit2.omele.to

A powerful way to unleash your natural creativity | Tim Harford

How To Hack Your Brain To Increase Creativity 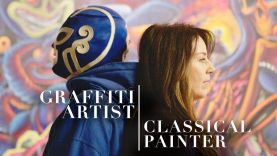 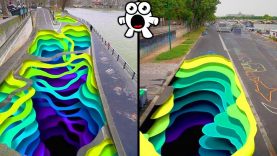 Creative Street Art From Around The World 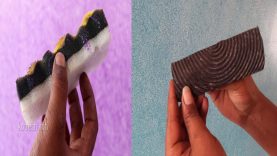 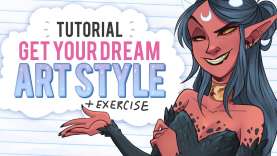 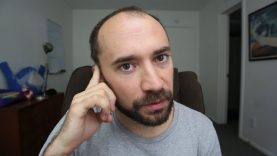 How To Be Creative – Craig Benzine 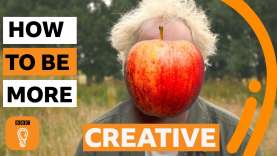 How limits can improve your creativity 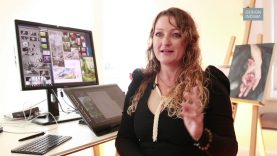 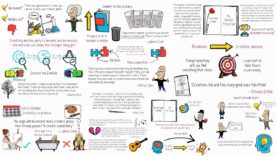 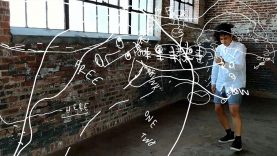 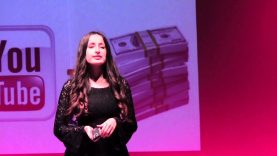 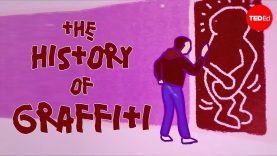 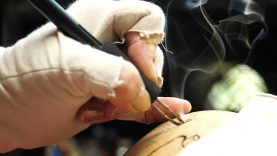 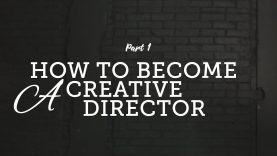 How to become a Creative Director, Part 1 (Skills Needed) 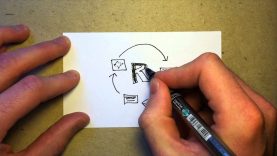 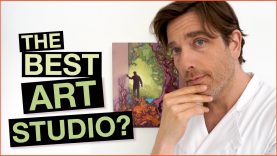 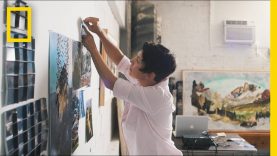 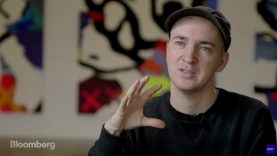