I use a Cintiq tablet screen, a tablet pen, and Adobe Photoshop CS6 to draw. I record using Camstudios and edit using Adobe Premiere CS6 or After Effects CS6.

Regarding music, I’m using unreleased tracks made by Benjamin Briggs, check out his stuff at BenBriggs.net or his Youtube page; http://www.youtube.com/user/bbriggsmusic I don’t know the name of the song because he gave versions that have “beta” names. Follow him for updates on when he’ll release the music you hear on my channel!

I don’t do “Draw me!” There’s so many of you that it wouldn’t be fair if I picked and choosed people and not others. Sorry about that. But I will do more events like the “Watch Me Draw You (Omegle Event)”. 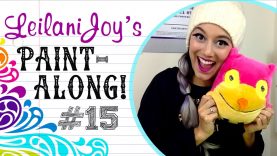 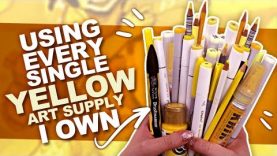 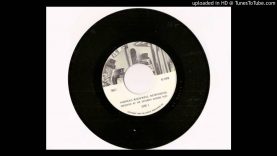 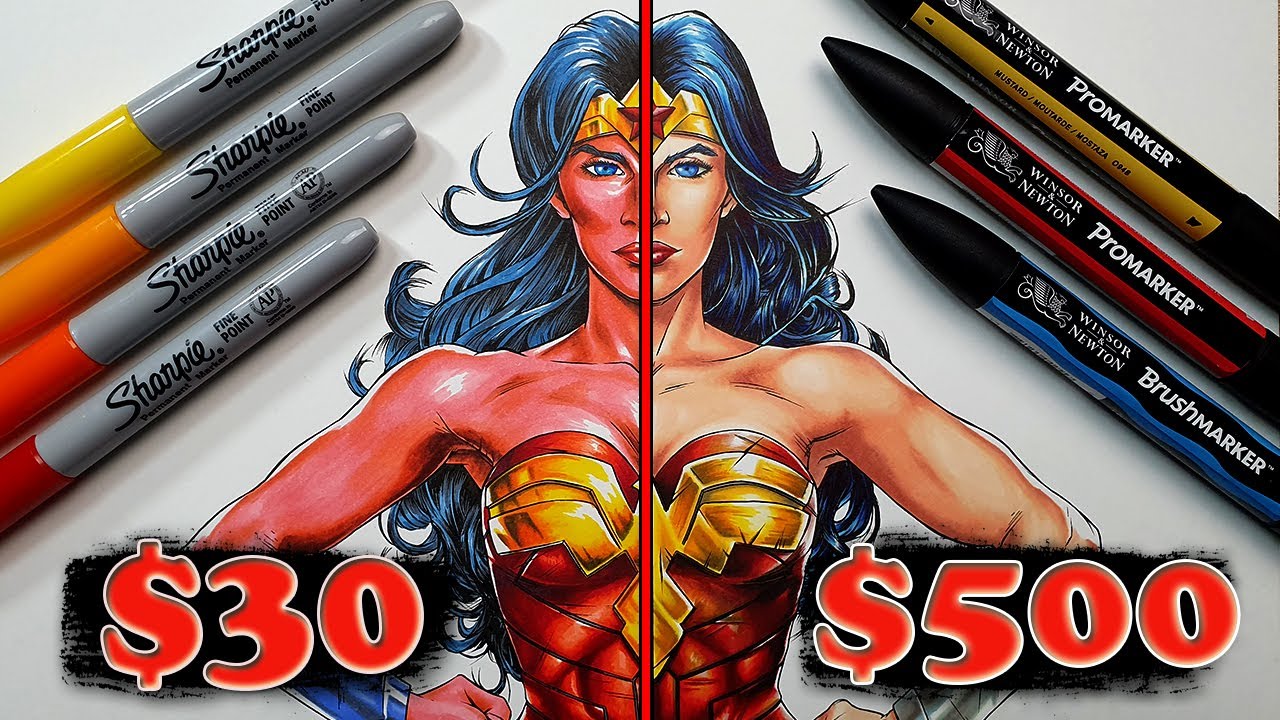 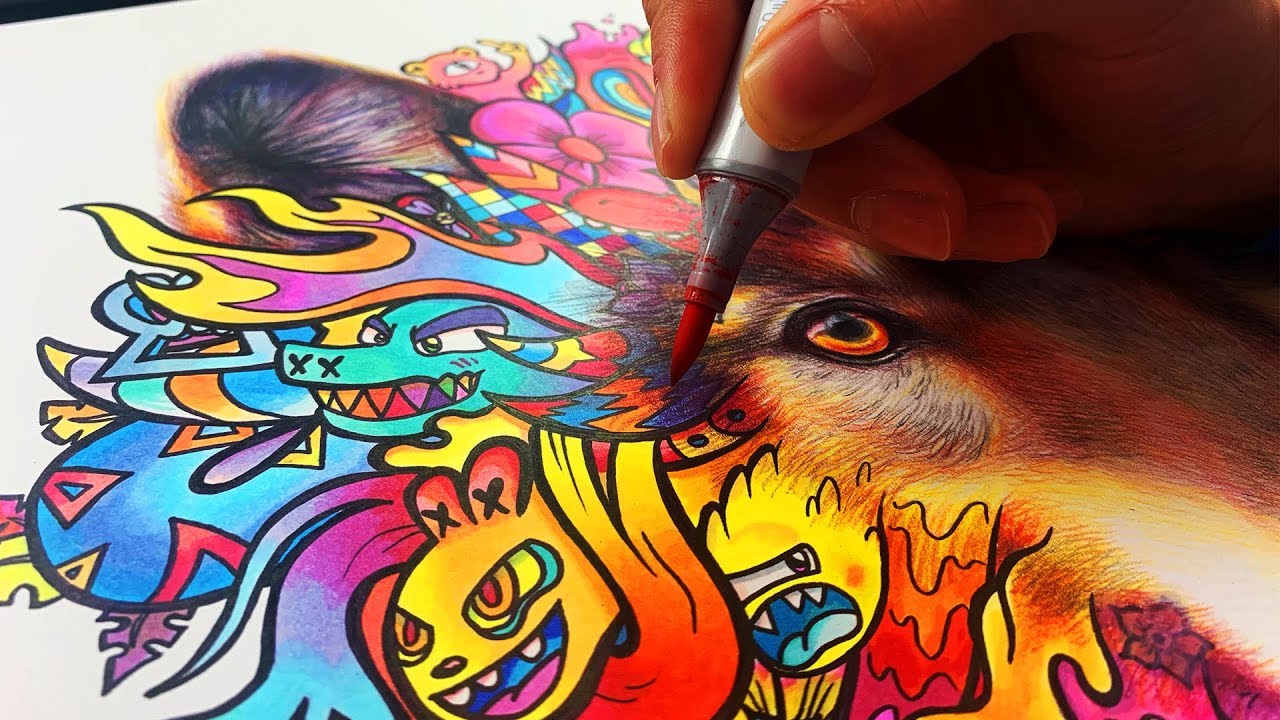 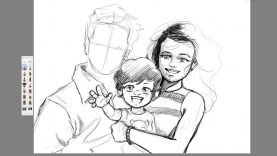 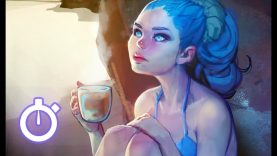 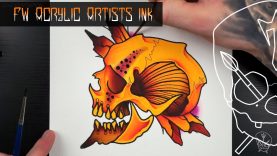 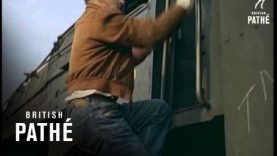 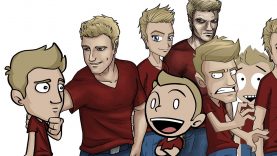 How to Develop your own Style 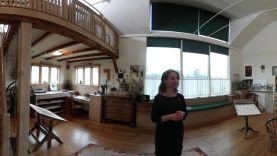 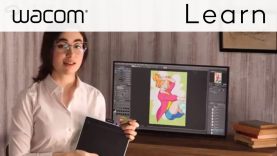 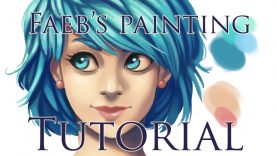 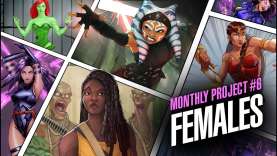 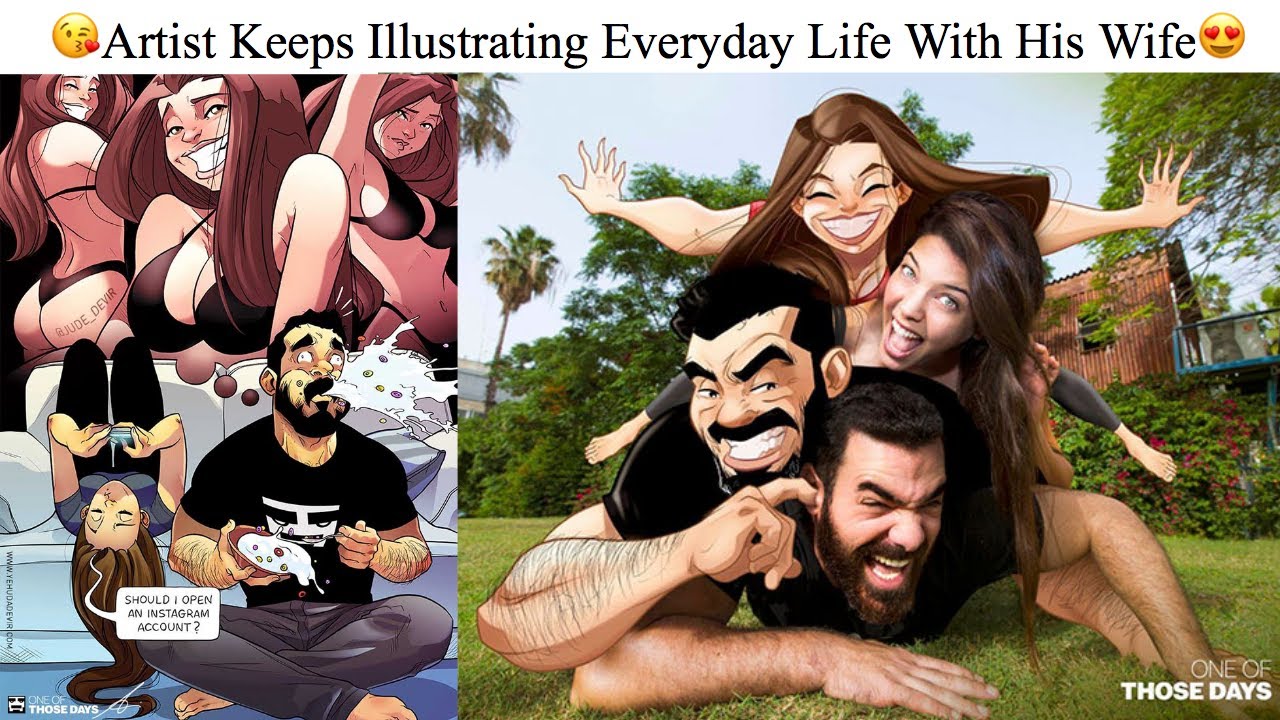 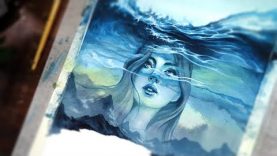