Habsburgs: Masterpieces from Europe’s Greatest Dynasty Exhibition Dates: February 15 – May 10, 2015 This sweeping exhibition showcases the amazing history of the Austrian Habsburg Emperors, who commissioned and collected households full of masterpieces by which to display their power. It focuses particularly on the three periods of their greatest flourishing. The first relates the history of the Habsburgs from the […]
PREV VIDEO NEXT VIDEO

This sweeping exhibition showcases the amazing history of the Austrian Habsburg Emperors, who commissioned and collected households full of masterpieces by which to display their power. It focuses particularly on the three periods of their greatest flourishing.

The first relates the history of the Habsburgs from the dynasty’s origins in the 13th century until the 16th century. The central figure is Maximilian I, during whose reign the Habsburgs achieved world-power status.

You’ll see how an international network of political and family relations aided in the amassing of unique collections of art.

Devoted to the Age of the Baroque, the second block explores the art, culture, and politics of the 17th and 18th centuries. During this period the House of Habsburg dies out in both Spanish and Austrian male lines, provoking considerable political complications and the loss of Spain.

A female heiress, Maria Theresa, succeeded in establishing her right to rule as heir to the Austrian line, becoming the final ruler of the House of Habsburg. Visitors will discover the role of religion, art, and court festivities as instruments propagating the dynasty’s self‐image and claim to rule. Key figures include Leopold Wilhelm, Leopold I, Charles VI, and Maria Theresa.

The early 19th century saw the final demise of the Holy Roman Empire and the establishment of the hereditary Austrian Empire. With the growth of nationalism, the empire would be transformed into the dual monarchy of Austria‐Hungary.

Key figures of this period are Francis II (I) and Franz Joseph. This section explores the long reign of Emperor Franz Joseph, the founding of the Kunsthistorisches Museum, and the creation of the multinational empire.

This empire, characterized by a highly hierarchical social order, is represented by the lavish gowns of the imperial court. At the end of World War I in 1918, it dissolved into its component parts, bringing almost 600 years of Habsburg rule in Europe to an end.

The Brilliant History of FOUR Color in Art

What is Surrealism? Art Movements & Styles 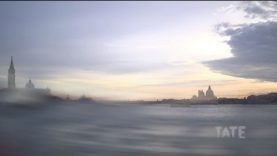 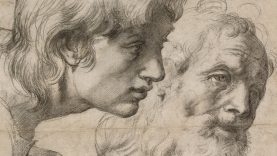 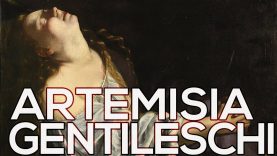 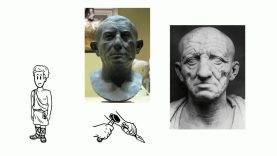 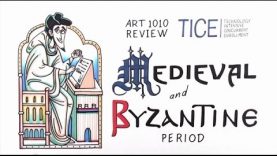 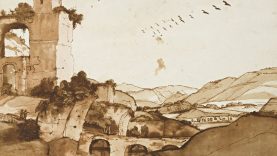 28 Rare Drawings that Span the History of Western Art 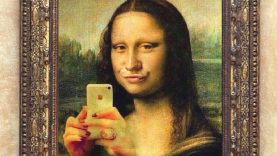 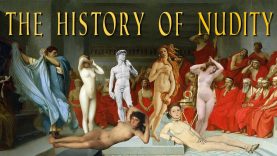 The History of Nudity 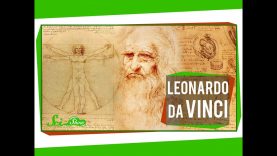 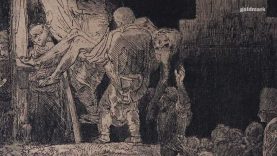 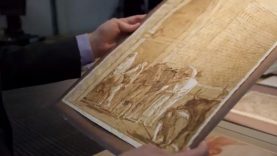 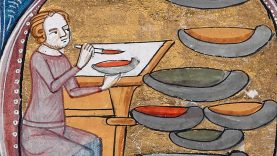 The Alchemy of Color and Chemical Change in Medieval Manuscripts 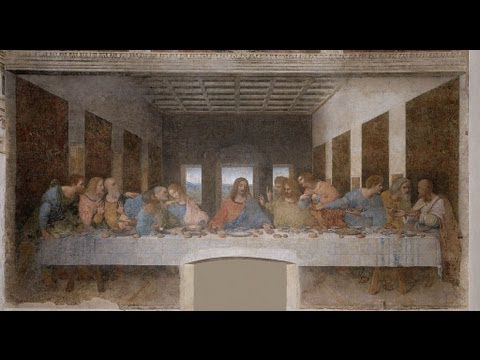 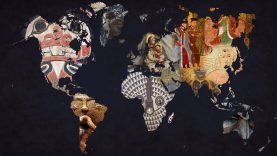 A brief history of religion in art – TED-Ed 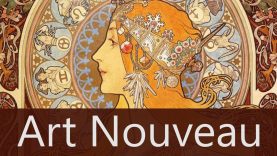