The Spartans – Part 1 of 3 (Ancient Greece Documentary) | Timeline Check out our new website for more incredible history documentaries: HD and ad-free. http://bit.ly/2O6zUsK The Spartans chronicles the rise and fall of one of the most extreme civilisations the world has ever witnessed. A civilization that was founded on discipline, sacrifice and frugality where the onus was on the collective and the goal was to […]
PREV VIDEO NEXT VIDEO

The Spartans chronicles the rise and fall of one of the most extreme civilisations the world has ever witnessed.

A civilization that was founded on discipline, sacrifice and frugality where the onus was on the collective and the goal was to create the perfect state, and the perfect warrior.

Classical historian Bettany Hughes reveals the secrets and complexities of everyday Spartan life: homosexuality was compulsory, money was outlawed, equality was enforced, weak boys were put to death and women enjoyed a level of social and sexual freedom that was unheard of in the ancient world. It was a nation of fearsome fighters where a glorious death was treasured. This can be aptly demonstrated by the kamikaze last stand at Thermopylae, where King Leonidas and his warriors fought with swords, hands and teeth to fend off the Persian invaders and show the rest of the world what it meant to be Spartan.

Sparta was ruthlessly militaristic and founded on a belief that good order and justice protected against chaos and lawlessness. Policed by secret spies the society was supported by a nation of slaves so all Spartan men had to do was fight. Boys were indoctrinated with the Spartan code of death and glory, separated from their mothers at seven and left to fend for themselves. It led Aristotle to comment that Sparta “turned its children into animals.” The training continued throughout adolescence, the most able boys being let loose as death squads preying on the slave population to keep them quiet.

It cannot lay claim to the philosophers or artists of Athens but Sparta contributed as much to western civilisation as Athens did. Indeed it was Sparta, not Athens that was the first city to offer citizenship to its inhabitants. To many, the ideals formed 2500 years ago in Sparta can be seen as a fore-runner of modern-day totalitarianism.

By setting out to create a perfect society protected by perfect warriors, Sparta made an enemy of change. A collapsing birth-rate, too few warriors, rebellious slaves, and outdated attitudes to weaponry and warfare combined to sow the seeds of Sparta’s destruction. Eventually the once great warrior state was reduced to a stop for Roman tourists who came to view the bizarre sado-masochistic rituals. Documentary first broadcast in 2003.

Sargent, The Visual Order: Evolution of Impressionism and the Boston School, Part 5 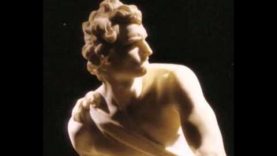 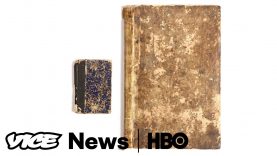 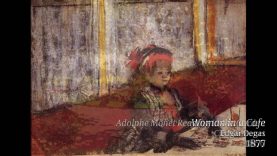 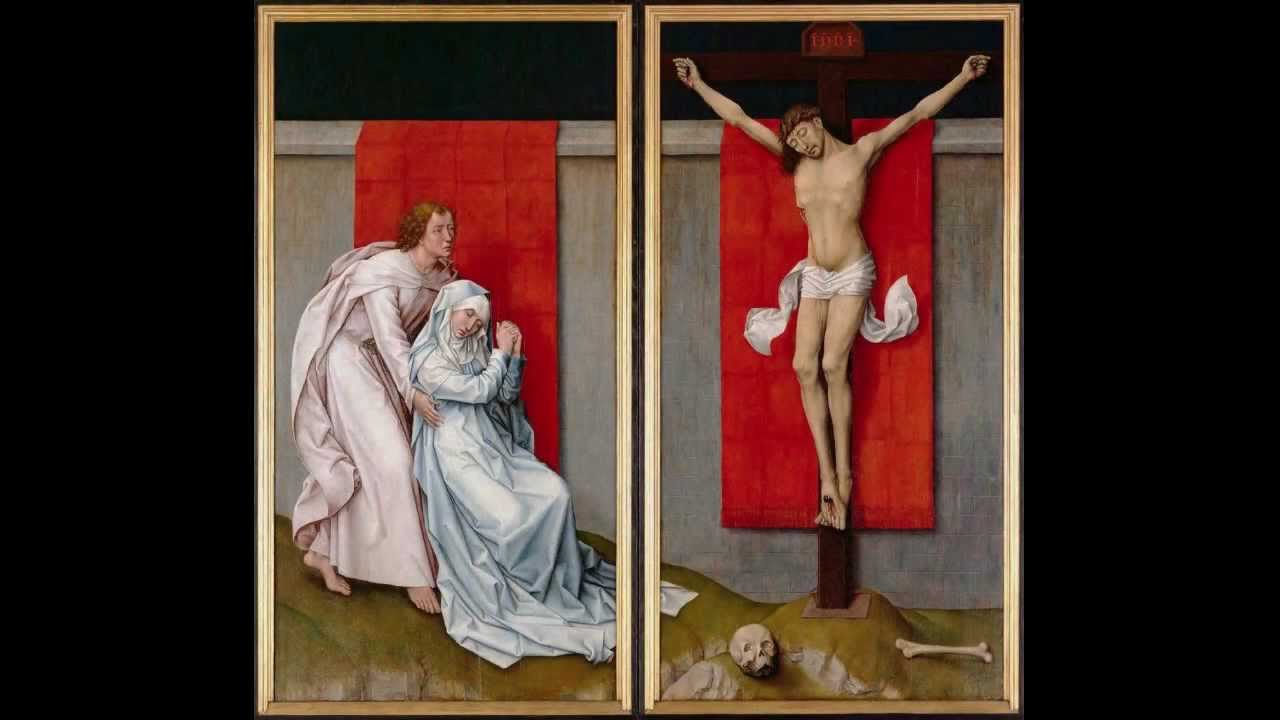 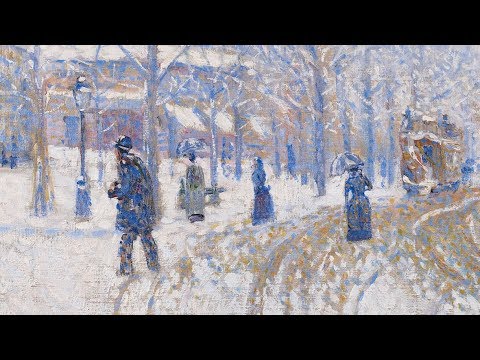 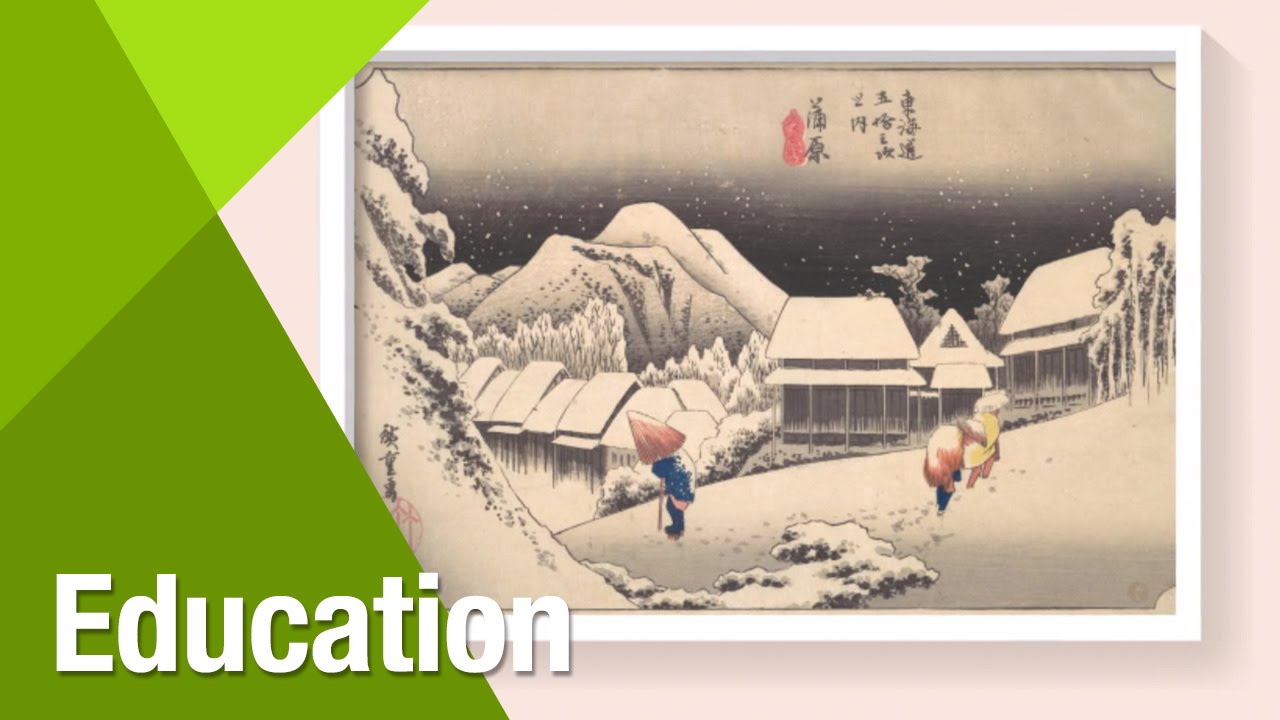 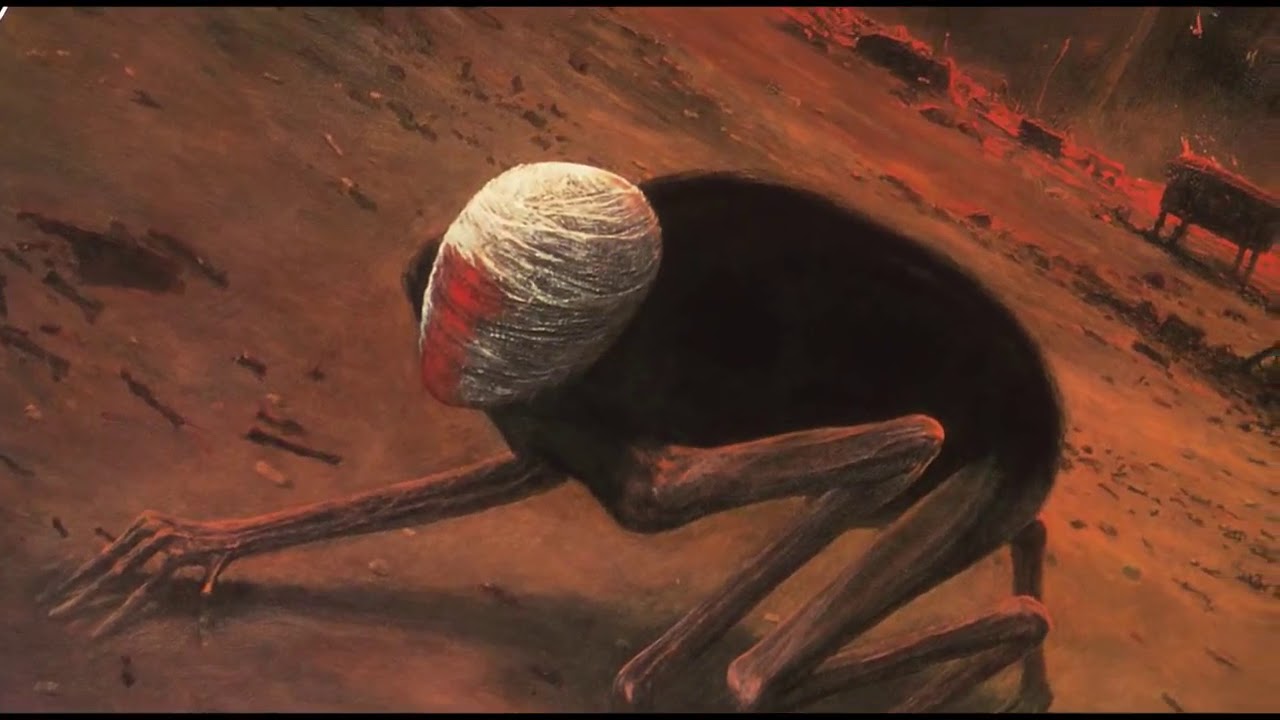 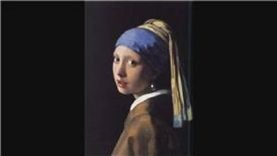 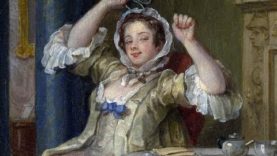 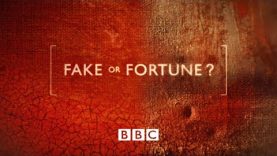 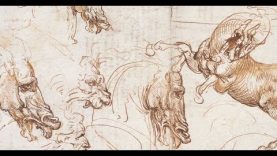 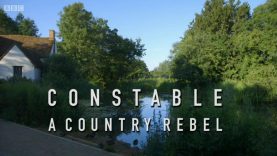 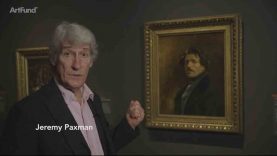 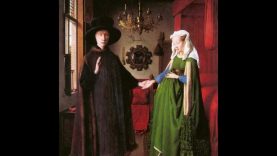 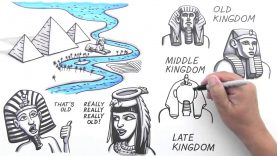 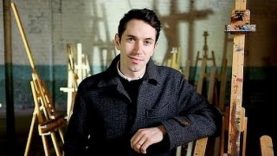 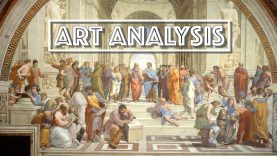 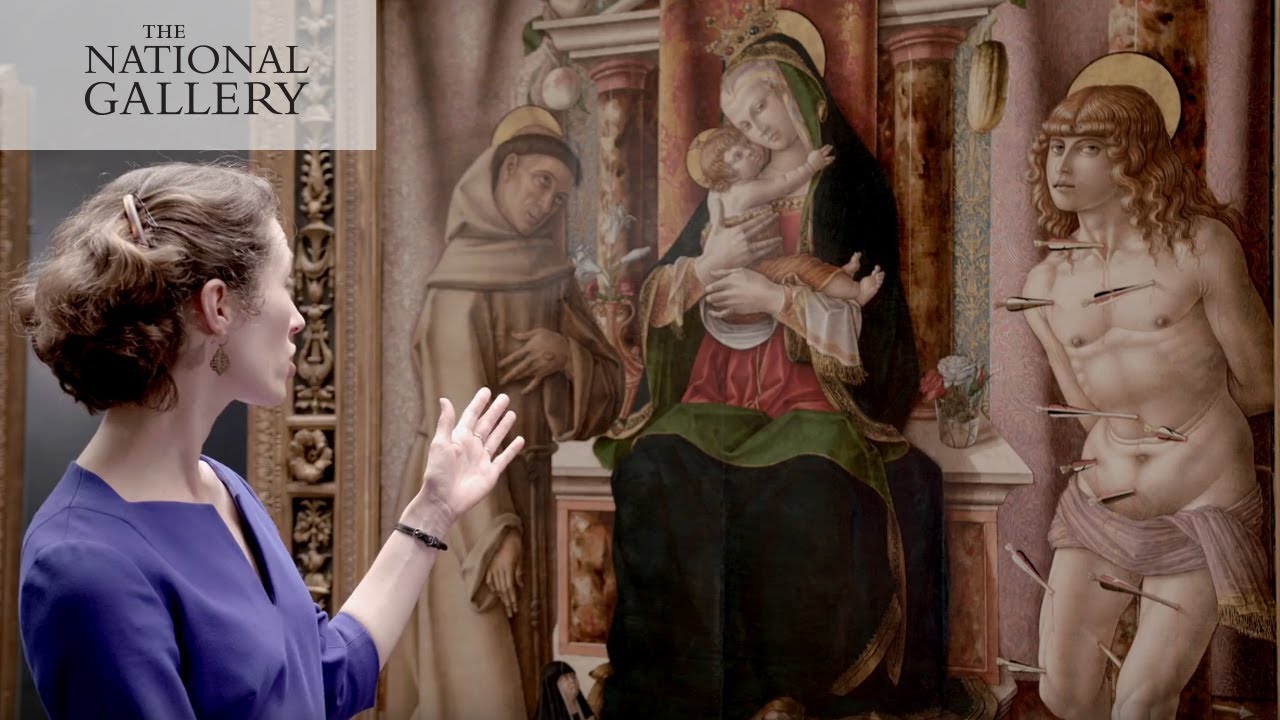