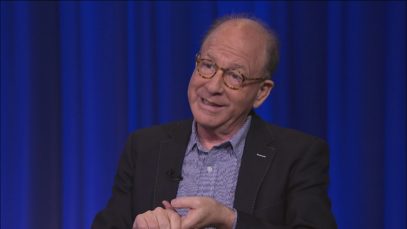 New York Magazine’s Senior Art Critic Jerry Saltz rarely misses a gallery or museum opening. With a stroke of a pen, he can make or destroy a new artist. Known as the ”people’s critic,” he tells Jim Zirin what he likes, and what he detests about the art world, which he sees as increasingly obsessed […]
2022-04-17