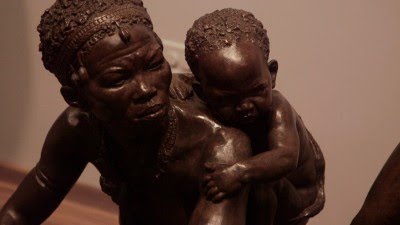 Video from PBS NewsHour channel. In a new exhibit, Chicago’s Field Museum has revived elements from its controversial 1933 show, “Races of Mankind,” consisting of 104 bronze statues that depict races from around the world. Most of the statues were banished by 1969 as public opinion on race evolved. NewsHour’s Megan Thompson reports on the […]
2020-05-23